Register Login
NEWPARTS BLOG The place where you can find the most important, interesting and useful stories Blue smoke coming out of the exhaust can be a sign of severe problems with your vehicle. If you determine it early, these problems can be fixed. Let’s look at the main causes of blue smoke and how to fix it.

What Does Blue Smoke Mean?

Blue smoke indicates your car engine is burning oil. It can happen when the piston rings, the valve guide seals, or other components of the engine get worn out or damaged, causing oil to leak. The oil will flow into the combustion chamber, and then it is being burnt together with the fuel, creating blue smoke. It also creates a smell that is harmful to your health.

Several things are causing the blue smoke coming out of the exhaust.

What Makes Blue Smoke From Exhaust When Starting?

If you are not driving a diesel car, and you see blue smoke coming out of the exhaust, then the cause could be bad valve seals.

It is very easy to replace the valve seals and can be done at home by someone who can work on engines easily. You just need to be careful not to drop the valve into the engine. If your engine has an overhead cam, it will require more work to remove it to reach to the valve stem. First of all, you need to remove the spring from the valve and rocker arm, then remove the old Valve Stem Seal and replace it with the new one.

If glow plugs get bad, it will create blue smoke at startup until it has warmed up.

If your car has a glow plug, especially for diesel cars, replace it with a new one.

What Makes Blue Smoke From Exhaust When Accelerating?

The first thing you should check if you noticed blue smoke is the PCV (Positive Crankcase Ventilation) Valve. The PCV Valve releases the pressure which builds up in the oil pan into the intake manifold where the engine gets its air for running. The intake manifold is connected with the air filter of the engine as well. If the PCV valve gets stuck, it will keep mixing the oil with air and other gases inside the engine. The combustion of this mixture will cause blue smoke.

PCV Valve repair is very simple and cheap. First of all, locate a tube that links to the intake manifold. Then keep following the tube back until you see the PCV Valve. Remove the old PCV valve and replace it with a new one.

Each engine has pistons that are moving up and down a cylinder, and each of them has metal rings around its side. They are designed to help the piston forming a tight seal against the cylinder. So if the rings or cylinder is damaged, oil from below the piston will come up. Then the oil gets mixed with the air and gasoline and gets burnt, causing the blue smoke.

Clean The Engine. Irregular maintenance of your car can lead to the collection of debris in the engine. A clogged cylinder head can cause blue smoke. To clean it, remove the valve cover, and do the necessary cleaning. Also, clean the drain back holes carefully and recheck and reassemble them. After all of this, wait for 2 or 4 more days for the remaining oils to clean away.

Another reason for blue smoke can be a blown turbo if your car has a turbo. It is because either the turbo is damaged or a broken oil seal in the turbo. In both cases, they let oil into the intake of the engine.

Locate the transmission modulator, then remove it and replace it with a new one. You also need to replace the vacuum line if damaged by transmission fluid.

As soon as you notice a blue smoke, determine the cause and fix it immediately.

Very often, you can notice blue smoke during the morning when you start the engine for the first time. If you don’t follow proper maintenance procedures, the blue smoke from the exhaust problem is more likely to occur.

Brake Rotor Thickness. Everything You Need To Know 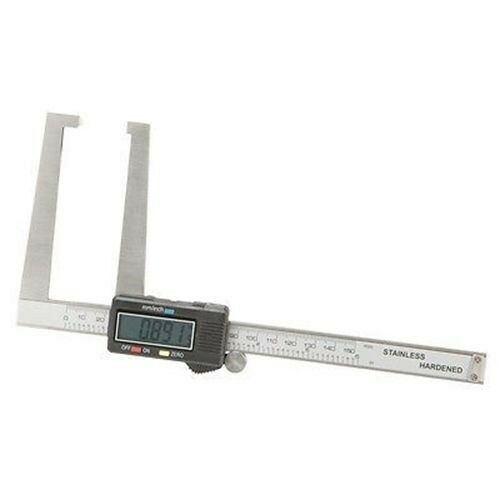 Blue Smoke From Exhaust Common Causes And How To Fix

How to Flush an AC System